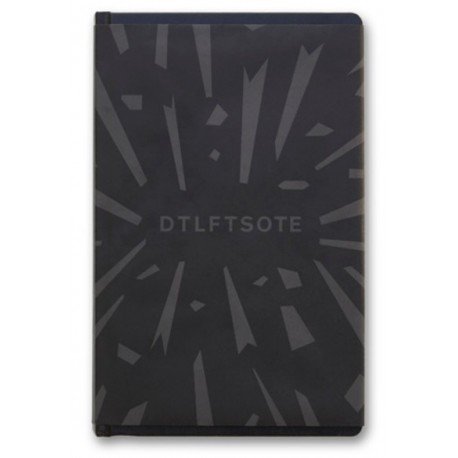 "Destroying the Laboratory for the Sake of the Experiment (DTLFTSOTE) is a collaboration with the poet Daniel Cockrill.

Beginning in 2006 and continuing (when time allowed) over the next four years, Daniel Cockrill and I made several road trips across England, stopping at a range of towns and cities along the way. We were trying to better understand the rise of nationalism then (as now) evident in the UK, as well as notions of Englishness, concepts much discussed in the media at the time.

In a true collaboration, in that we always travelled together and experienced much the same things, Dan would write poems and I would photograph. As time progressed we witnessed our country slide into recession and the government introduce austerity measures, although little seemed to alter in the fabric of the landscape. What we did notice was something more abstract, more of a state of mind among the population as many began to blame others - and immigration in particular - for perceived misfortunes. Dan attempted to catch something of this mood in his poetry while I continued to photograph the backdrop against which the story unfolded.

Although we concluded the work in 2010 with an exhibition in London (when we collaborated with the sculptor Jim Wilson and, in particular, the designer Dominic Brookman, who created several ‘treatments’ of poems and pictures) it was not until now that we’ve chosen to self-publish the book. Looking at the work now, with the benefit of hindsight, it’s possible to sense the changing mood in the country, of which last month’s BREXIT vote was perhaps the sad but inevitable conclusion." 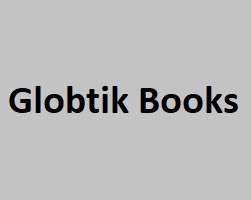