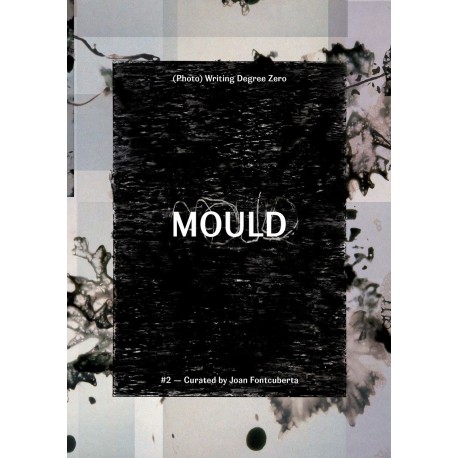 "Images are so powerful that they can even provoke casus belli, as recent events like Muhammad’s caricatures and the Charlie Hebdo tragedy witness. The history of thought is also the history of images. That is why philosophers deal with the urging need to decode what an image is.

Since the 90s, significant changes in the visual standards, as well as in social and technological issues, have brought about a pictorial turn and, as a consequence, the emergence of the Visual Studies. This pictorial turn doesn’t just refer to the proliferation of images and ensuing increasing interest in them, but it circumscribes a segment within the study of culture that considers reality to be crystallized into images.

However, if philosophers are expected to define what images are, it’s up to artists to tell us what they consist of.
The transition from chemical to digital photography, from silver salts to pixels, has encouraged us to focus on its quintessential nature, on its most basic elements.

How could we define the photographic writing degree zero?

The overview we’re carrying out in this issue of MOULD takes into account some photographic works that, starting from the minimalism approach onwards, encapsulate the most essential qualities of the photographic image (light and shade, imprint, chemical reaction, darkroom, optics etc).

That is to say generative, formalist and conceptual operations that somehow determine the nature of the images that shape our visual culture nowadays."

Curated by Joan Fontcuberta, this issue tackles the emergence of visual studies as a response to significant shifts in visual standards, as well as in social and technological issues, that have taken place since the 1990s. Not only does this refer to the increasing proliferation of images, but also studies the cultural repercussions of the crystallisation of reality into images. The generative, formalist, and conceptual notions that inform today’s visual culture are encapsulated in these pages through works, analyses, and critical insight. 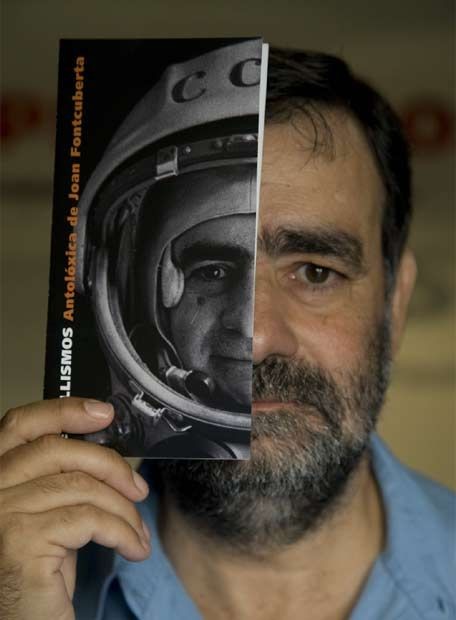